Hades exemplifies this most with its characters. The entire underworld is populated with gods, nymphs and dead mortals, with visual designs that embody a more expanded take on Greek mythology than other revivals, with many characters being Black or brown. It feels like there’s something for everyone—but there are some caveats here. Most of the bodies are thin, muscular, or both, even if they are a minotaur or undead, meaning that what passes as attractive in this Underworld still falls short of including everyone, especially fat and disabled bodies.

Despite this, every character—including the player character Zagreus, who is also classically beautiful—oozes with personality, and all of it is luxurious. The game invites you to look every time you speak with each character, as gorgeous character portraits accompany the dialogue you share. The smaller details that adorn all of these portraits invite you to think about these characters’ lives beyond just the moments that their faces pop up in your runs. Nyx, for example, wears tiny skull faces that leer from atop her ample décolletage, Theseus’ pecs gleam with the same oiliness as his hair, and Thanatos has a bowl cut out of Non-Threatening Boys magazine. The characters’ aesthetic choices tell you as much about them as their dialogue.

Of course, the dialogue helps, too. These enticing characters come alive with superb voice acting and writing, like when you first hear Megaera’s persistent vocal fry as she talks blithely about punishing you. It’s a consistently superior performance of divine whisperings in your ear, little drops of personality and lore unfolding within. Megaera might be an example that’s a little more evocative, yet many other characters exude attractiveness in a way that isn’t as readily sexual, but still can have the same effect. Thanatos could have been played as a broody Byron-esque antagonist, but as you see more of him, his dialogue softens for you. As an older queer person myself, I also appreciated the inclusion of Nyx and Persephone, who both serve as maternal figures to Zagreus but still look stunning and immediately older than others, despite being ageless.

Each of these characters’ particular fondness for you grows as you ply them with countless bottles of nectar and ambrosia, their words becoming sweeter and more complicated every time they talk to you. With this currency, Supergiant has put a rudimentary gift-giving structure reminiscent of a dating sim into a very snappy roguelite game. Hades could have just had NPCs who were further cut off from Zagreus emotionally, serving as mere buff dispensers, but instead they are welcoming compatriots, crushes, and perhaps even partners-to-be.

The mythological setting creates a delicious liminality that suspends the harsh reality of relationships in the real world. These are immortal beings who cannot die, who are born from foreheads and oceans and the night sky and don’t adhere to such strict ideas of “co-workers”, “family” and “acquaintances.” There are obvious limits set by the game in terms of who you can actually pursue, but Hades still allows Zagreus to explore quite a few relationships that run the gamut from familial to romantic and sexual. (Although most of that last category gets obscured behind a fade-to-black.)

It is a dream you sink into: your primary desire as Zagreus is to escape, but time and again, all the revolving doors lead back to these faces, ones you’ve grown to need. You’re a moth drawn to the experience, flitting around the expertly crafted environments that only enhance the compulsion. The realm of the undead is harsh, but over time it seems that even the lava hisses and glows like a comforting bonfire.

The environmental design is edging in video game form. It is a process and a specific set of places that inches you closer to your goal, with brief respites like fountain rooms and Charon’s shop to keep you from getting too overheated. The details intoxicate and electrify: little bits of neon pink and blue, the shattered light and butterflies that float through places like Elysium or the cool, secretive parts of Tartarus. It is the apex of sexy danger, a beautiful sword you want to throw yourself upon.

For all the set dressing, this is what this game is fundamentally asking of you, underneath the entrancement. It wants you to submit, to give yourself—and Zagreus—over to its whims. Zag is a tender soul amongst much more powerful creatures. His brattiness masks a sweetness that everyone is all too happy to reward if he plays by the rules. That’s also what makes Hades such a compelling roguelite for you, the player. While you have no control over the randomized elements of the story drips, boons, or encounters, there still remain quite a few elements of choice and a much softer consequence of failure. You are safe to play. This is what makes the spaces and the combat as much a part of the sexiness as anything else—if you’re willing to take what the game is dishing out, it will still care about you afterwards. That aspect makes the gameplay more thrilling and less harsh; you get to see the wondrous sights as you move through a run and even after you die. Nothing is withheld from you, as long as you promise to be a part of the experience.

And what an experience it is. 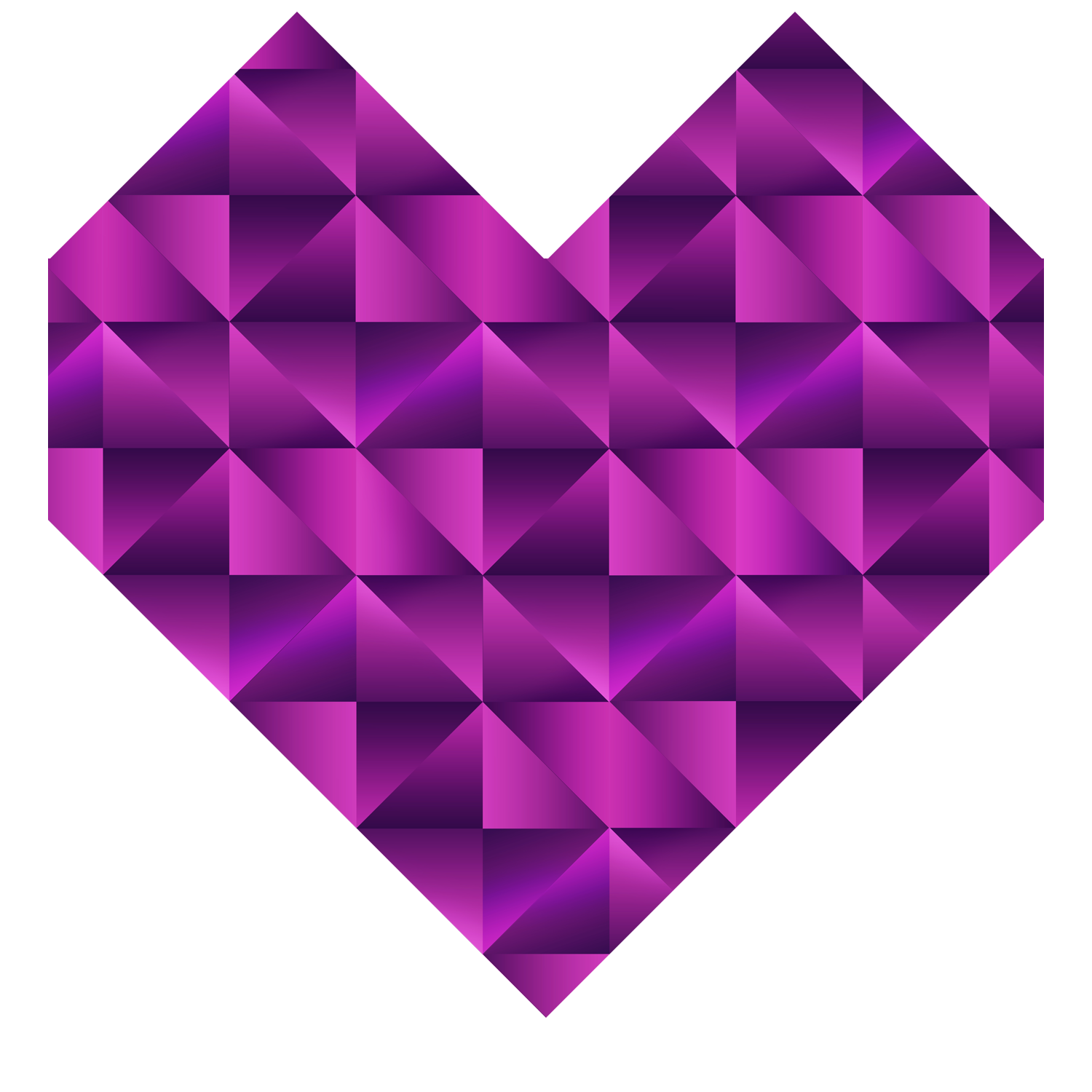