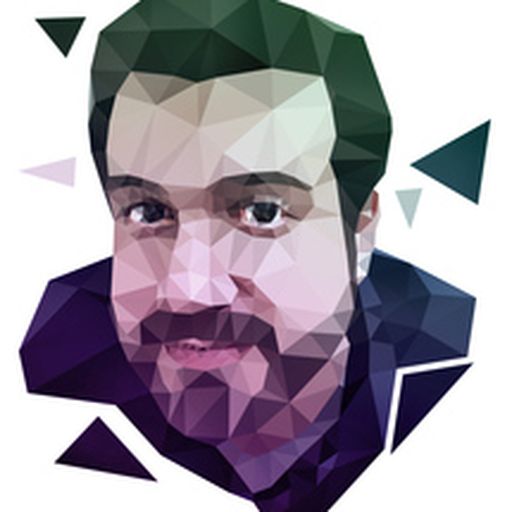 This comment is so confusing that it makes sense.

Off the top of my head, because of the fallacy of composition and also because we’re acutely aware of spoilers in guides, which is why we make and use things like this: 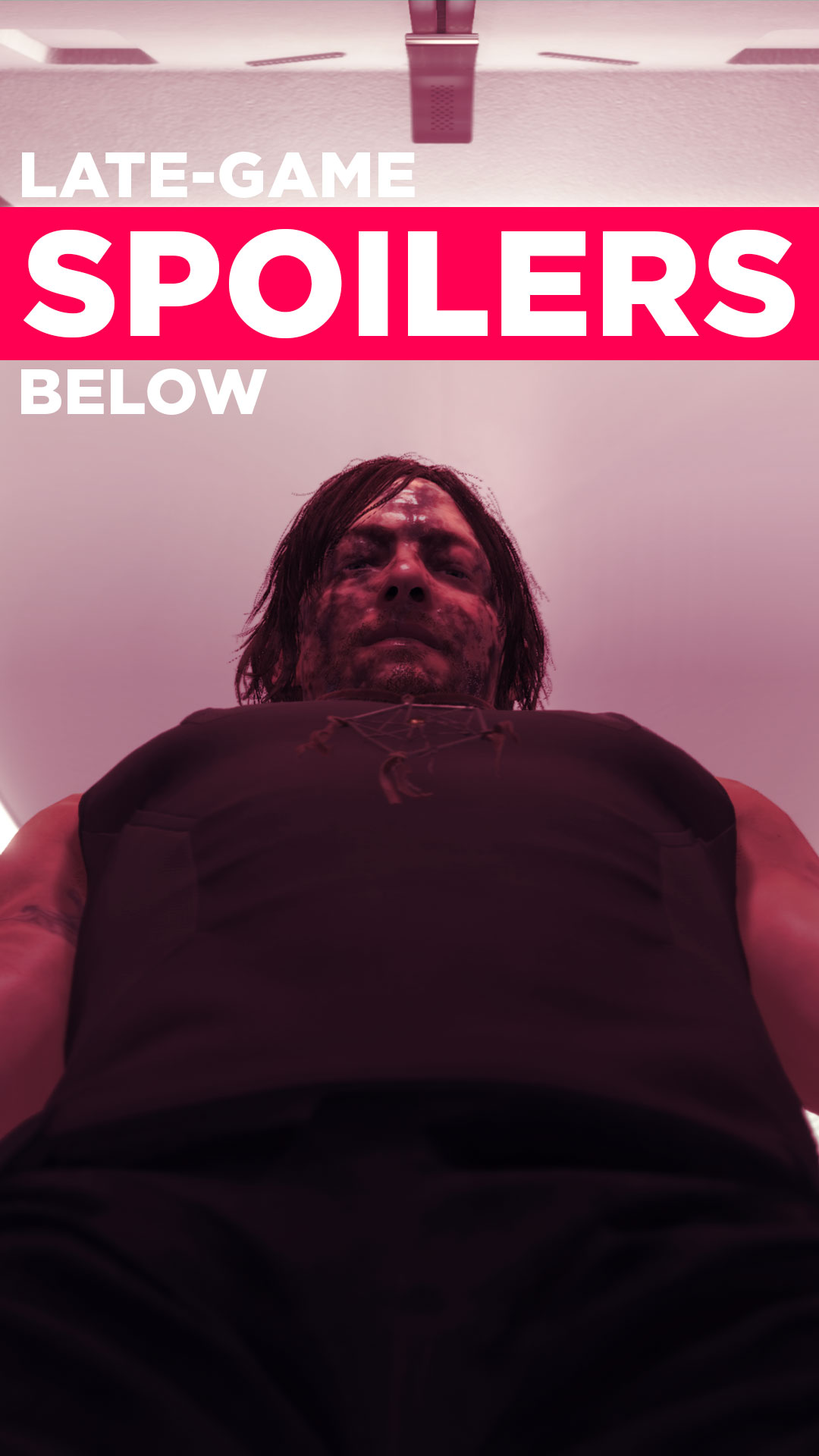 Funny you should mention that because Sekiro has a pause feature. When you’re in the menu, the world around you freezes, and that was one of the biggest early surprises for me.

You know, I’ve thought about Ninja Gaiden a lot while playing Sekiro, mostly when I kind of wish it was more responsive and I’m yelling at my TV because I WAS CLEARLY HOLDING BLOCK.

Sekiro is more deliberate than Ninja Gaiden, but it’s faster than Dark Souls — something like halfway between the two.

I genuinely wouldn’t be surprised if I have another 50 hours to go.

I was just about to say that!

I mean, that’s true. But there’s also a menu option that straight up turns off blood. 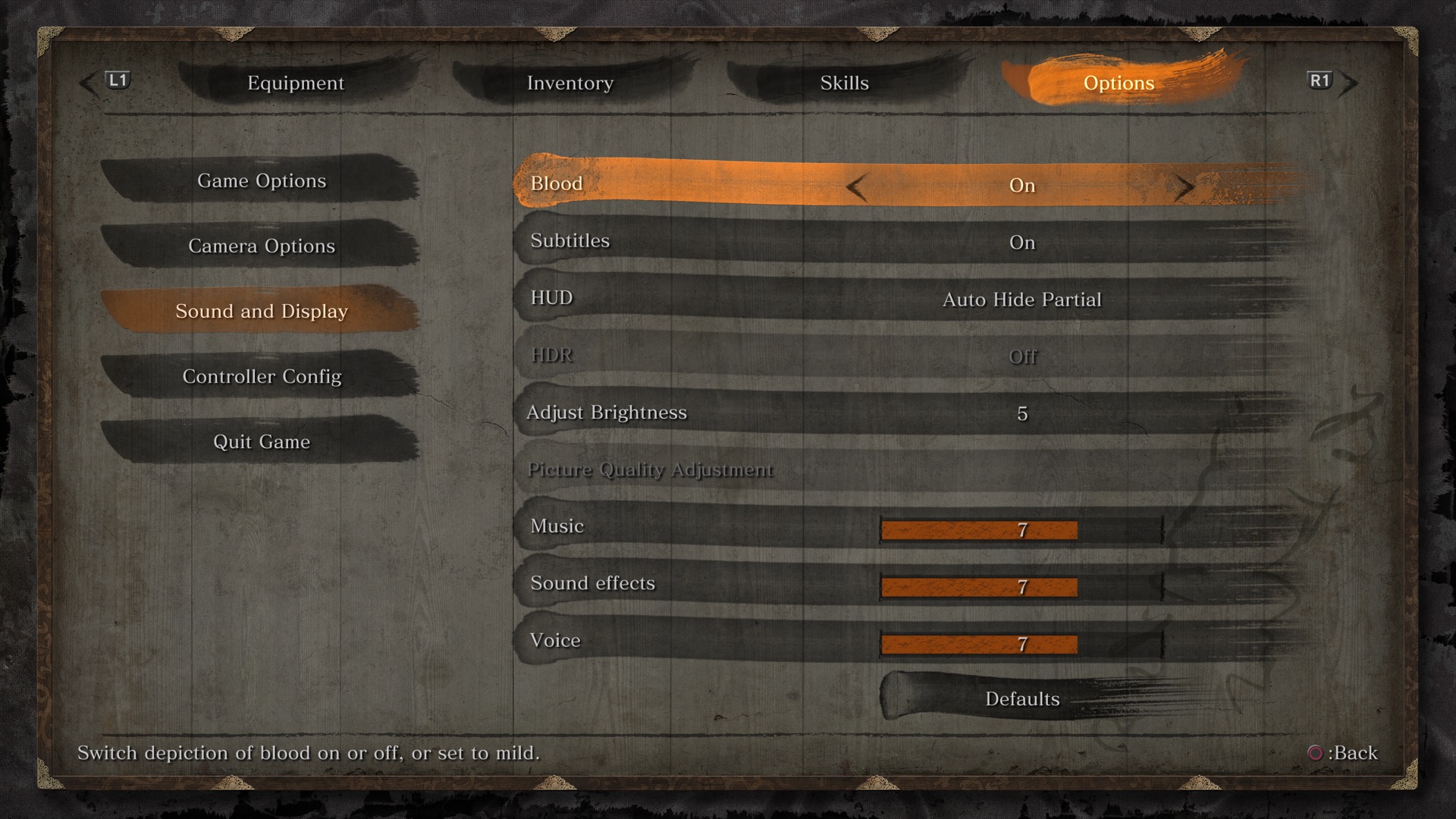 Not yet, at least. But I wouldn’t be surprised if I had 50 more hours to play, and who knows what’s ahead of me?

There’s no toggle, and I haven’t seen any frame pacing problems (sill love you, Blighttown).

I’ve been trying to work the frame rate out for nearly a week now. I think it’s variable. It’s often pretty clearly running above 30fps. It might well reach 60fps occasionally. I can’t recall ever thinking that it was running at less than 30fps. I’m pretty confidence that it’s not locked on either resolution.

At this point I’ve played about 60 hours, all on a PS4 Pro. I haven’t had any freezes or frame rate problems. 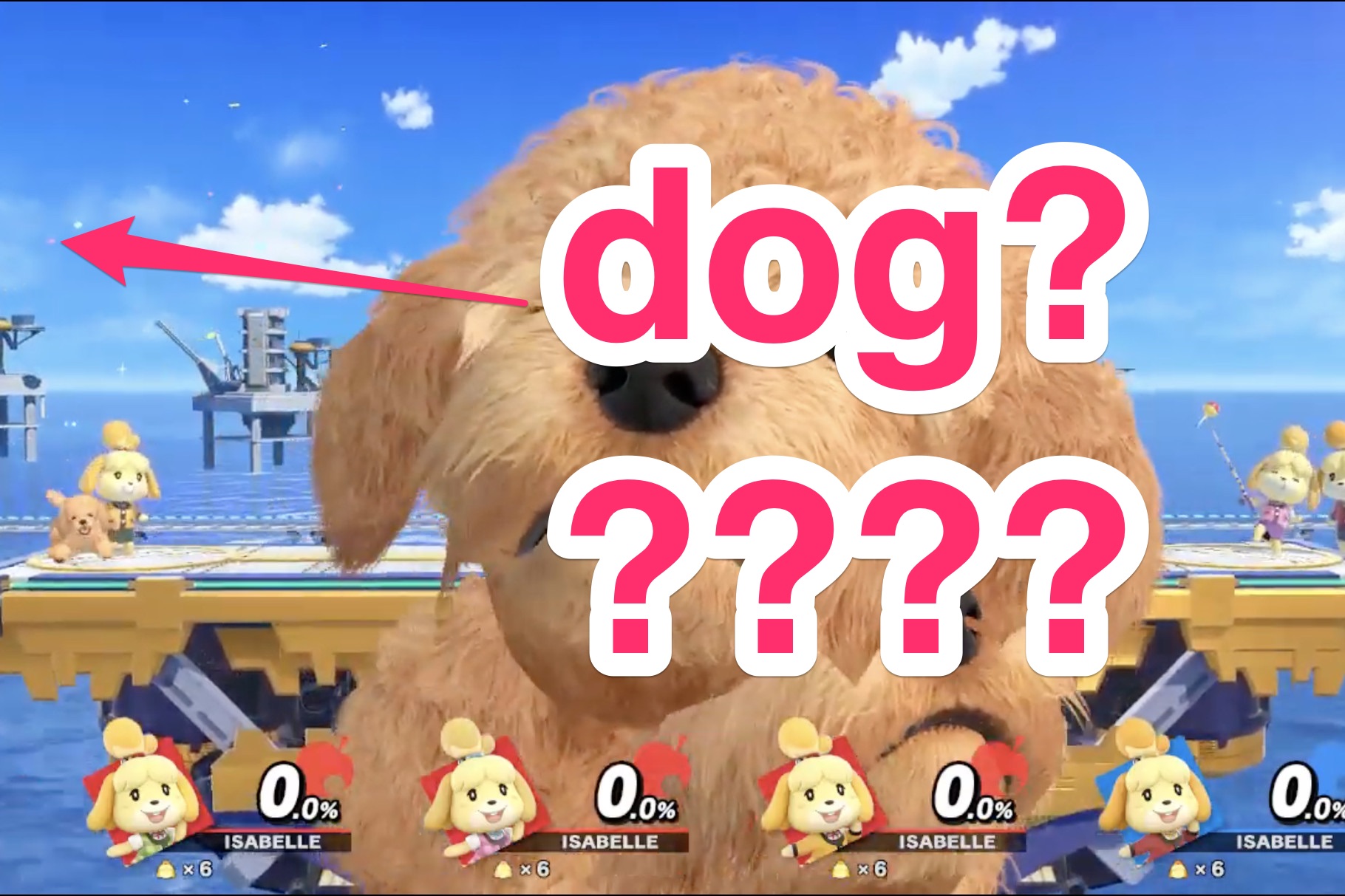 Best use of haptic feedback ever.

Easy answer: Anything it’ll eat, which is mostly herbs and other things you can pick up off the ground. Mushrooms, berries, bullrush, carrots and the like are great for topping off Cores.

Slightly more expensive (but ultimately better) answer: Buy yourself lots of Classic Oatcakes at a General Store and then never worry about what you need to feed your horse again.

You and me both!

Oh, you’re going to like an upcoming story a lot! 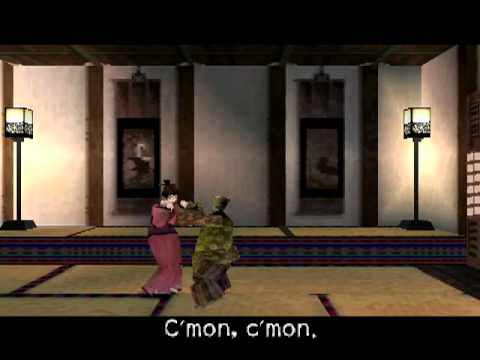 I get that completely.

It’s now on the cutting room floor, but I originally wrote a paragraph where I talked about my problems with the game. The only thing that remains is the part about Breath of the Wild being full of imperfect first attempts at radically new ways to play a Zelda game.

Like, most of my annoyances are about the new systems, which I admit is kind of strange given how much praise I heap on the game for being different. But my gripes aren’t omnipresent. And you can work around them, which in the weirdest way makes the game better. (I didn’t love cooking, but once I found hearty durians, that was no longer a problem.)

Point is, even if they’re imperfect, those systems are a price for innovation that I was totally willing to pay.